The farmhouse takes its name from the nearby village of Cunziria, an agglomeration of seven-nineteenth-century houses with a simple, rudimentary but very picturesque appearance that stands down to the Vizzini valley, where the tanning of the cuisines took place.

The site was located around a creek that emerged from the hills of the “Poggio Impeso” district to lead into the river “Dirillo”, in an area rich with swirling water among the cunts excavated in the rocky rock around and around the tanneries, capable of Reach the interior of the individual shops through an ingenious canalization system and collection tanks that are still visible today.

An interesting example of industrial archeology A Cunziria is indissolubly linked also to vertique literature, being known as the place where the duel of honor between Alfio appears and Turiddu appears in the famous novel “Cavalleria Rusticana” written by Giovanni Verga, as well as being Cinematic set of the same Cavaleria Rusticana by Franco Zeffirelli in 1982 and La Lupa by Gabriele Lavia in 1996.

A round-the-world testimony of a distant world, rites and gestures of a past life. 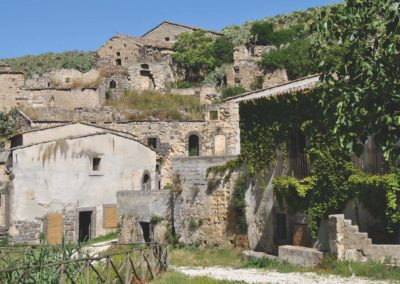 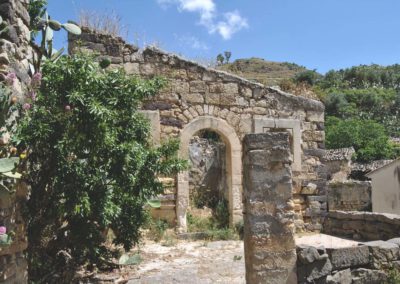 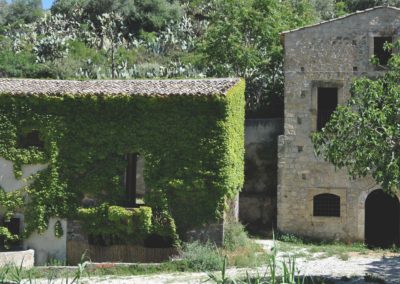 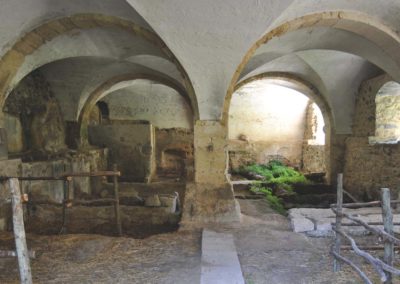 How to reach us & places of interest